5 Ways to Have the Best New York Experience 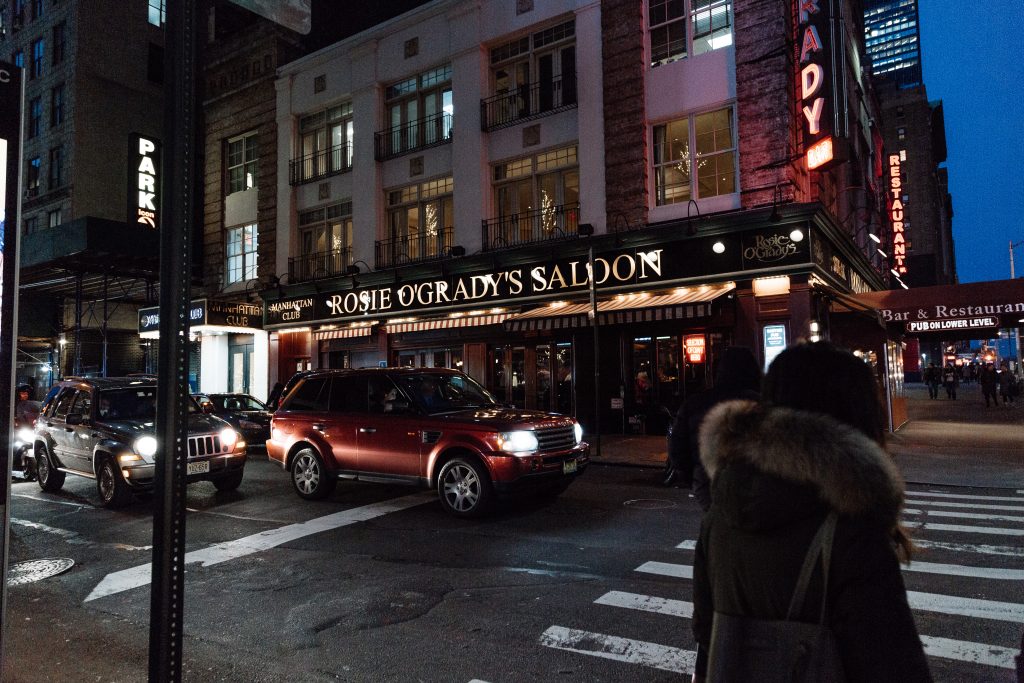 Go to all the places you would never think of going. Walk until your feet hurt. Drink wine. Drink mezcal. Don’t go to bed at all.

New York is one of those places that will either overwhelm you or captivate you. It’s easy to become overwhelmed by the constant movement of the city, but also incredibly easy to just be in awe of every moment, every corner, every view. In order to have a good experience, I think it’s important to just keep an open mind. Have a general idea of spots you want to see and places you want to eat, but also be prepared to throw all those plans entirely out the window.

Allow yourself to untether from reality and your regular routine. Get drunk in the fantasy of it all. Let go and let New York take you by the hand. That’s how you have the best New York experience.