After doing a solo trip to Mexico, I was more than happy to have the opportunity to do a short, but fun girls trip to California. We only had a long weekend there, so we had to prioritize what we wanted to see. I’ve been in the Los Angeles area several times before, so beautiful and beachy Malibu sounded like the ideal getaway! 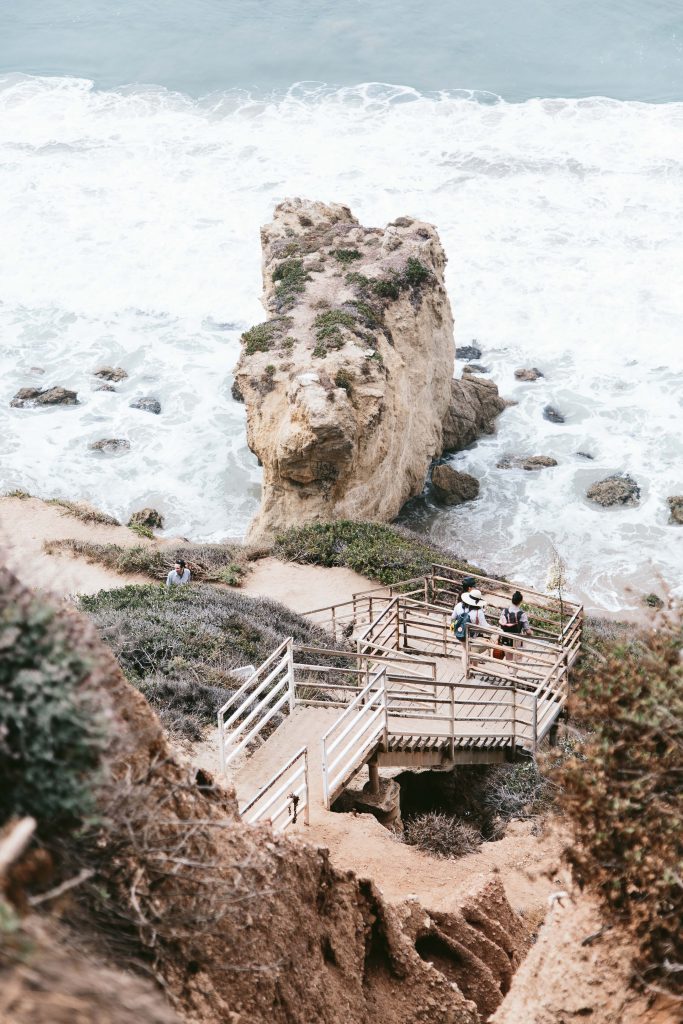 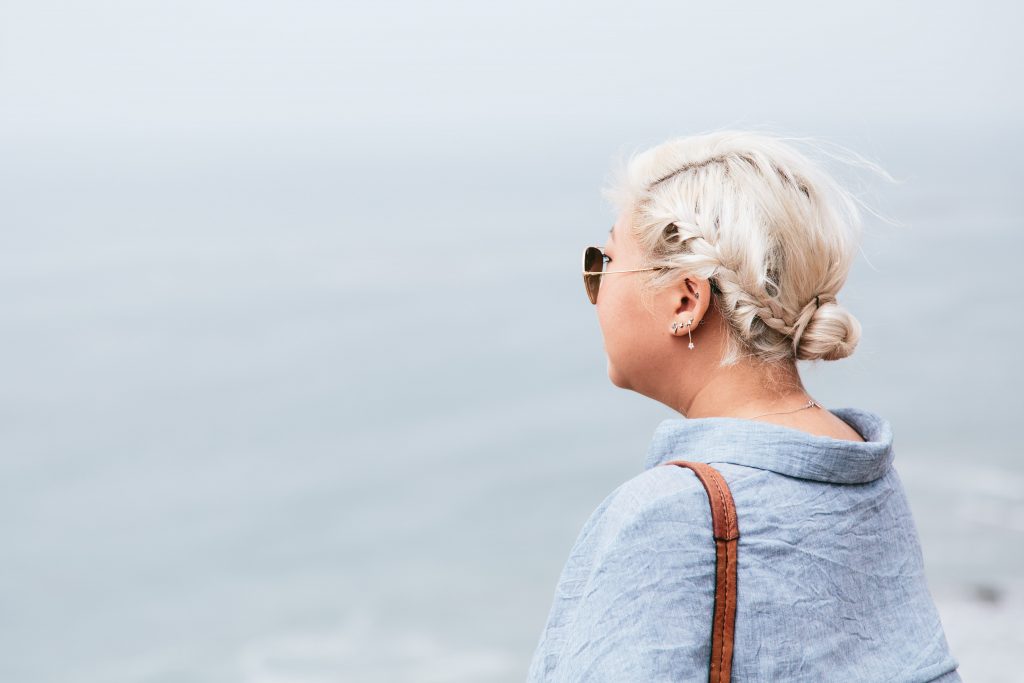 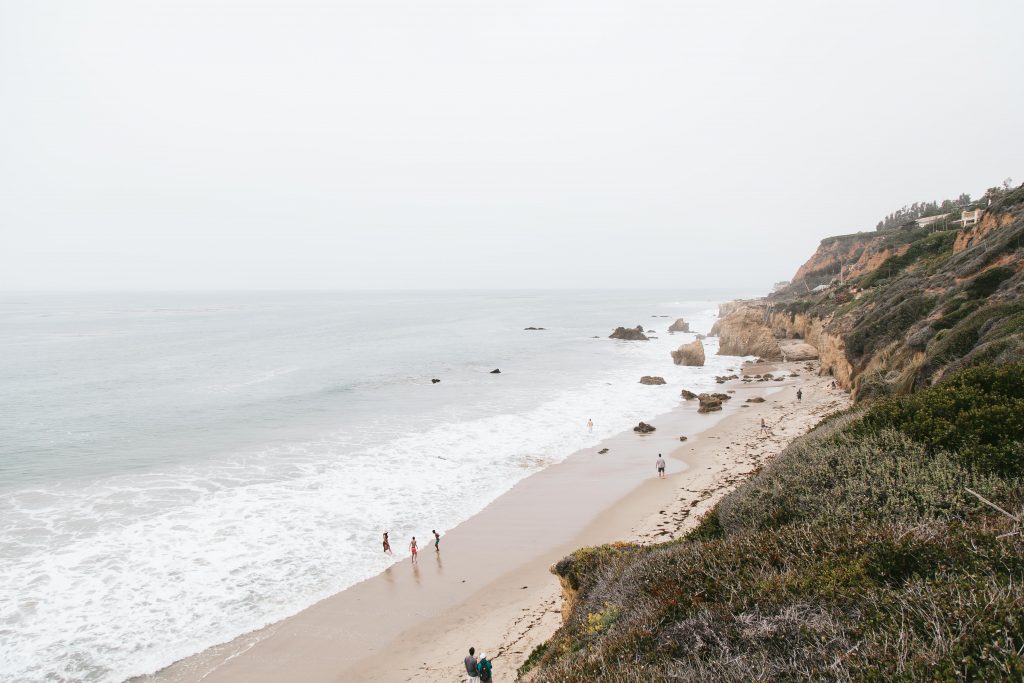 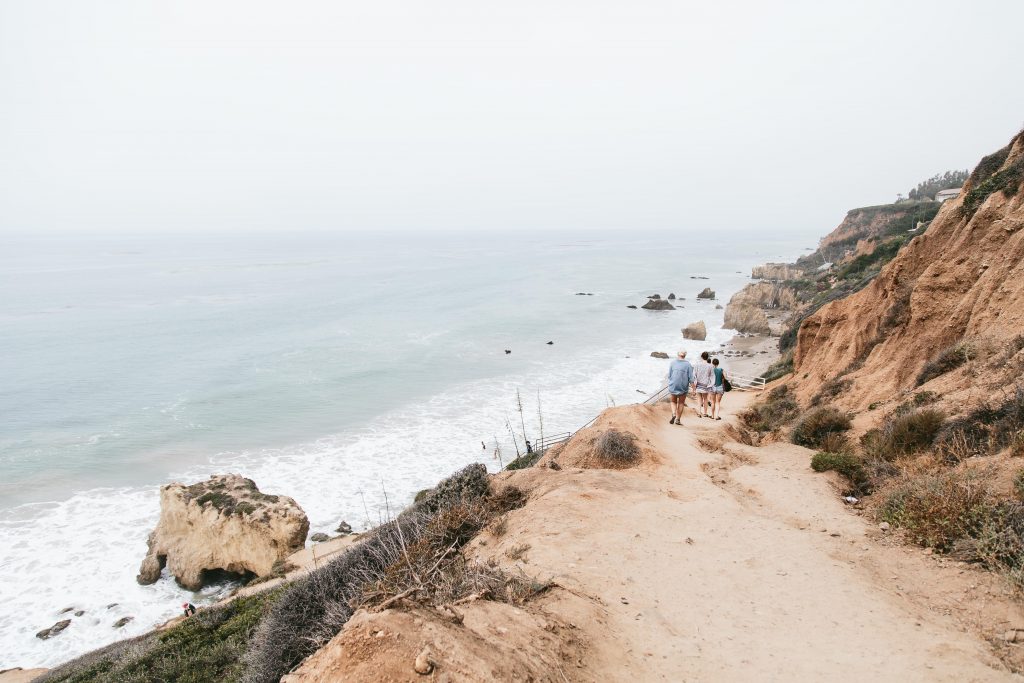 We rented an airbnb in the Malibu mountains for one night and it was nothing short of spectacular. It was definitely an adventure getting up there (yay canyon roads!) but so worth it. Our beautiful room had everything we needed and was super peaceful – perfect for getting into relaxation mode.

Before checking in, we decided to stop at El Matador State Beach. I had never been there and I was dying to go! Two things: it was drop-dead gorgeous, but it was also super, ridiculously crowded. We literally could not walk two steps without running into someone taking a photo. Selfies and engagement shoots galore.

We came back the next morning and had a much better experience. We saw people and tourists, but it was definitely less crowded than before. 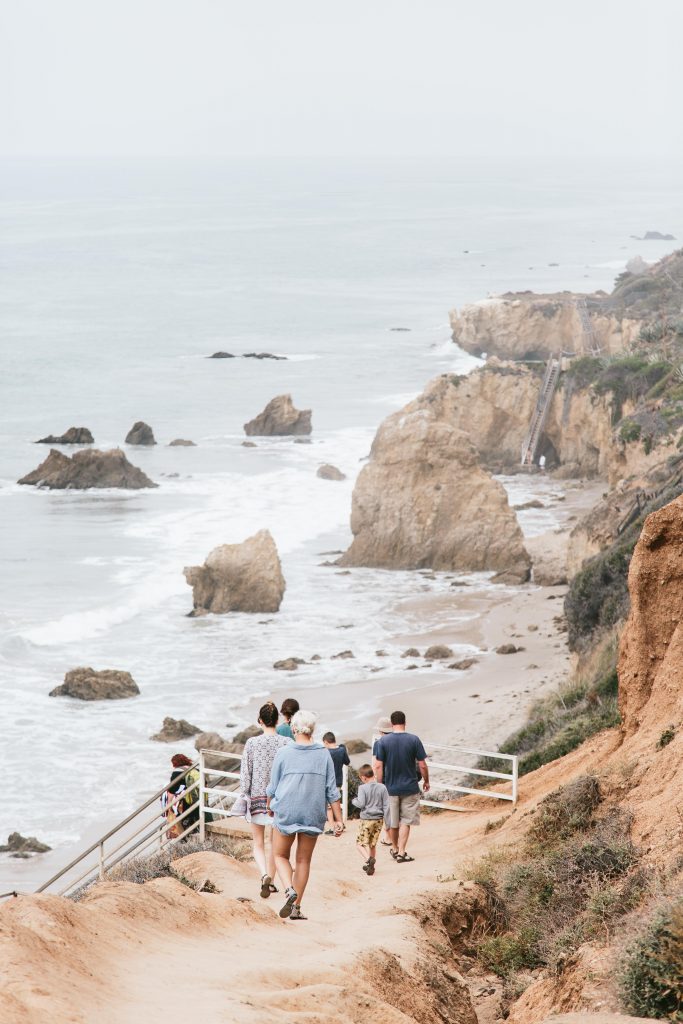 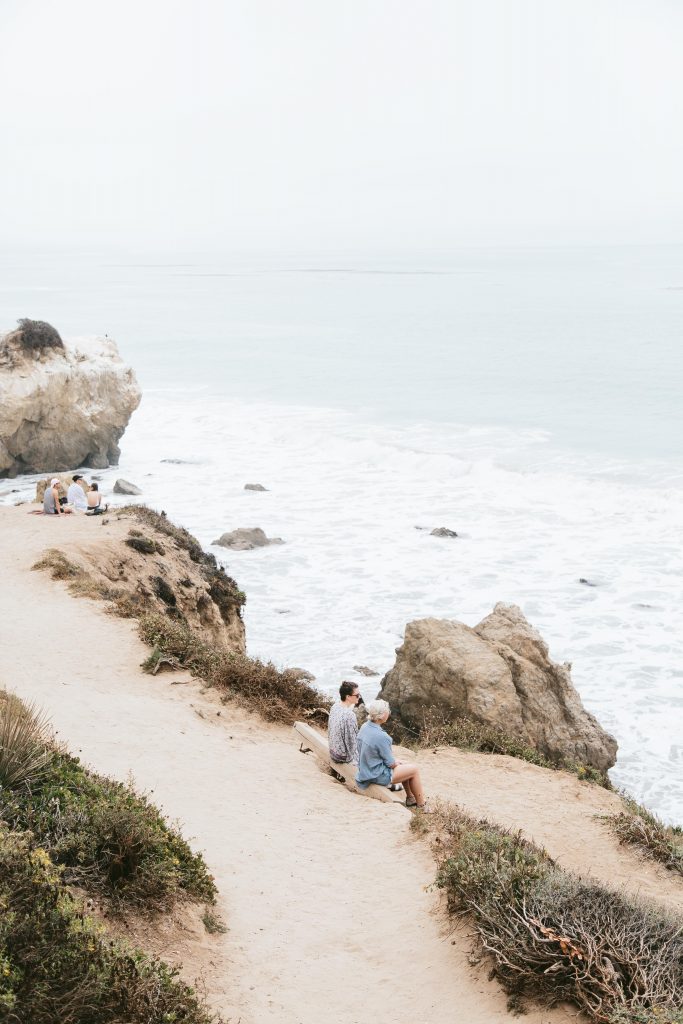 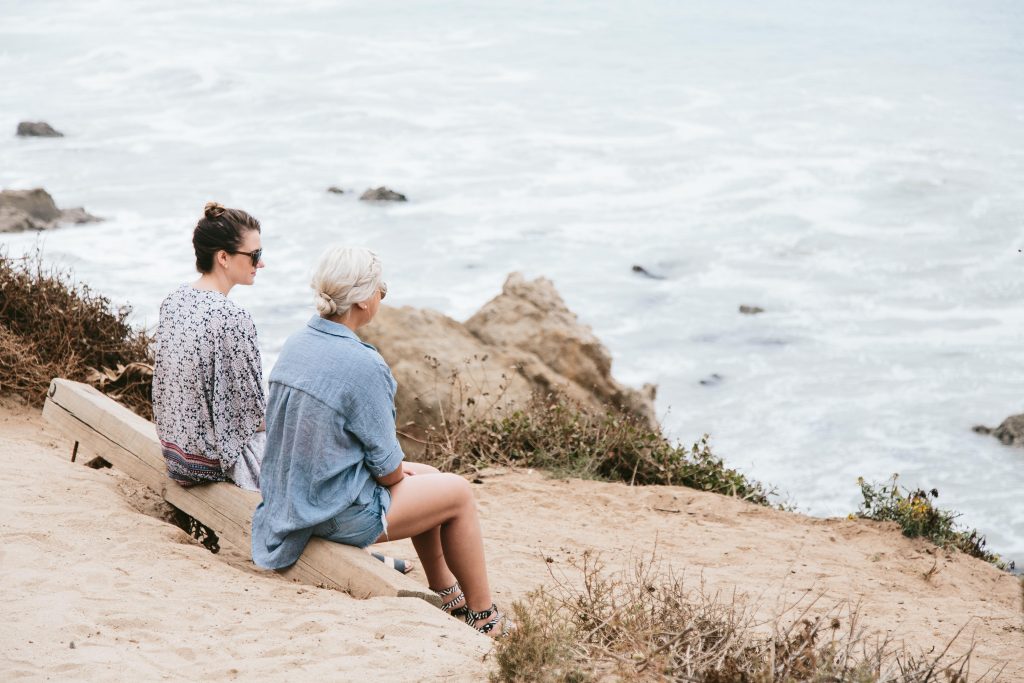 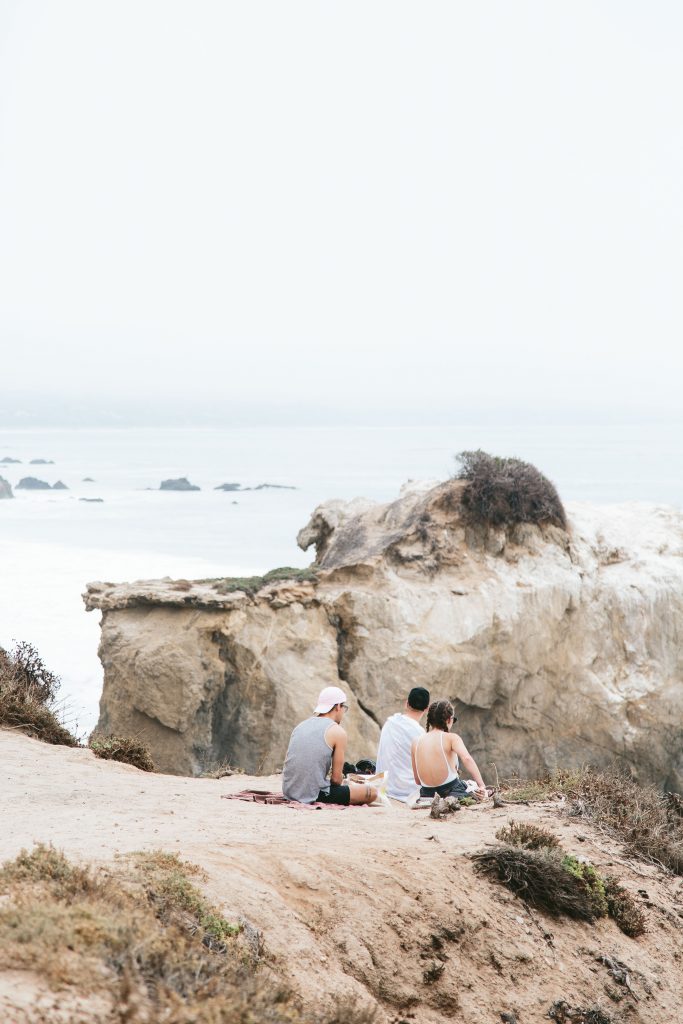 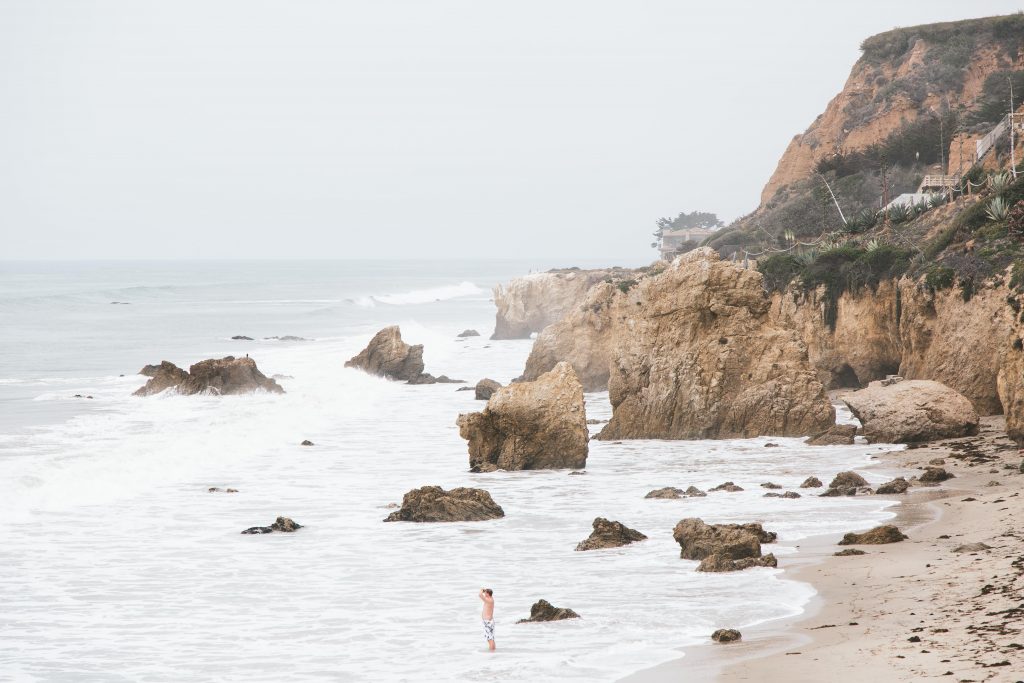 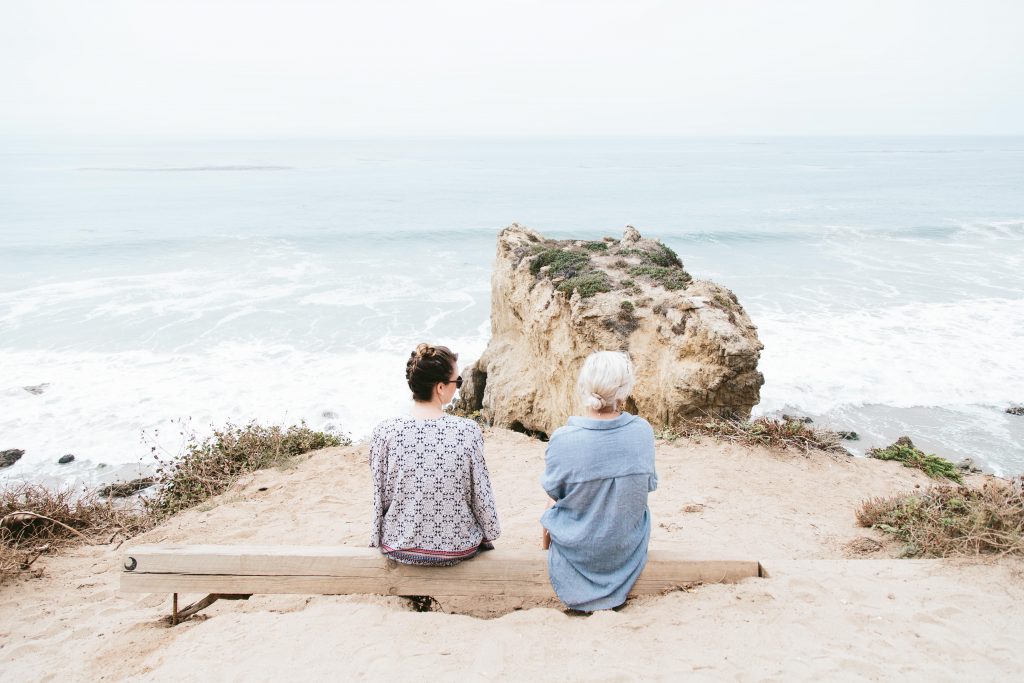 El Matador State Beach is beautiful, yes, but its popularity means you’ll have to share the beach with a lot more people than you might want to. However, if you’re zipping up the coast or spending some time in Malibu, it’s easy enough to get to and worth, at least, a quick peak. We spent almost an hour here in the morning, followed it up with a visit to Malibu Farm, and had a pretty fun morning in the end!

I’ve rounded up a few tips if you decide to visit: