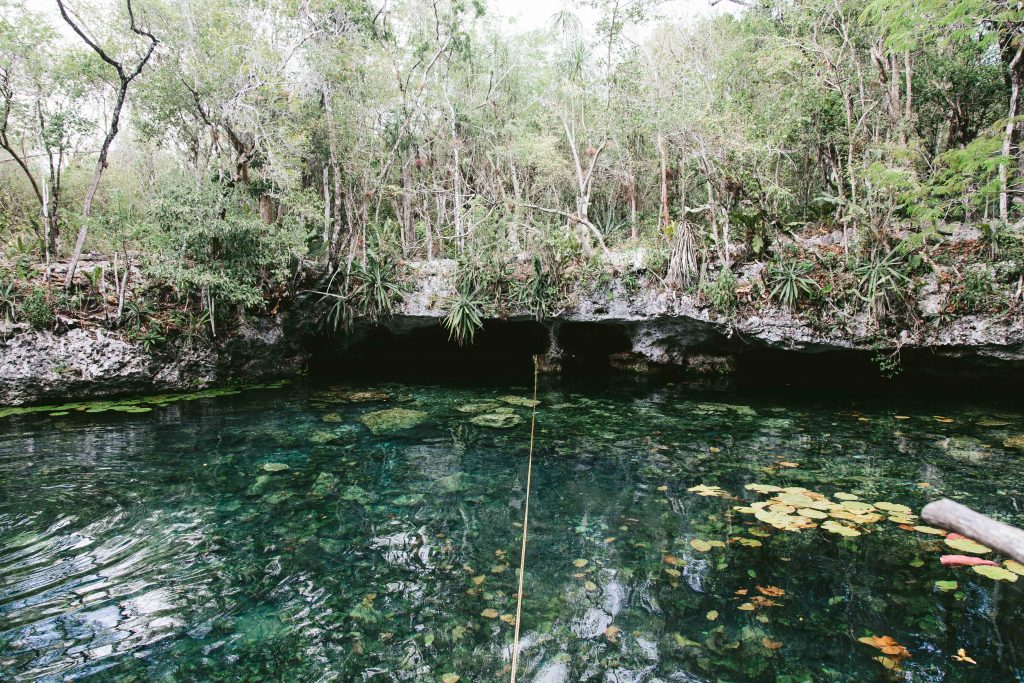 It turns out that beauty in Mexico is not hard to find. In fact, it’s often hidden in the most peculiar and unexpected of places. On this particular day, I found it at the end of a long and bumpy dirt road, in what seemed like the middle of the jungle, in the most beautiful and surprising little pit of water my eyes have ever been delighted to see.

On my last full day in Tulum, I decided to go all in. I was determined to make the most of my time there and I wanted desperately to push myself to do more. I have, in the past, sometimes been too laid-back as a traveler and, as a result, regretted not doing more or seeing more. I didn’t want that to happen in Tulum, so I made a promise to myself that I would, well, just go for it.

That morning was well-spent trekking around the Coba Ruins and climbing their most famous pyramid, the Nohoch Mul. I had hired a taxi driver to take me to and from the ruins and spent almost 3 hours there. On the way back to the hotel I was seriously tired, seriously sweaty, and had some serious chaffing (gross, I know) but, in an attempt to keep my promise, decided to explore just a little more. I asked my driver if I could hire him for a little longer, so that he could take me to the Dos Ojos Cenote Park.

He happily agreed and we went off in the other direction.

We arrived at the park and headed off to the first cenote I had purchased an entrance ticket for, Misterio Maya. There are several different cenotes within the park, and they are each a considerable distance from each other so I definitely recommend a taxi or some form of wheeled transportation. Contrary to popular belief, the park is not just the Dos Ojos cenote, but rather a system of cenotes that are all connected, but require separate entrances and fees.

After doing a guided tour of Misterio Maya (which was incredible!), we drove over to Cenote Nicte-Ha, located in the same park. This open air cenote doesn’t include a tour, so you can spend as much time here as you’d like! 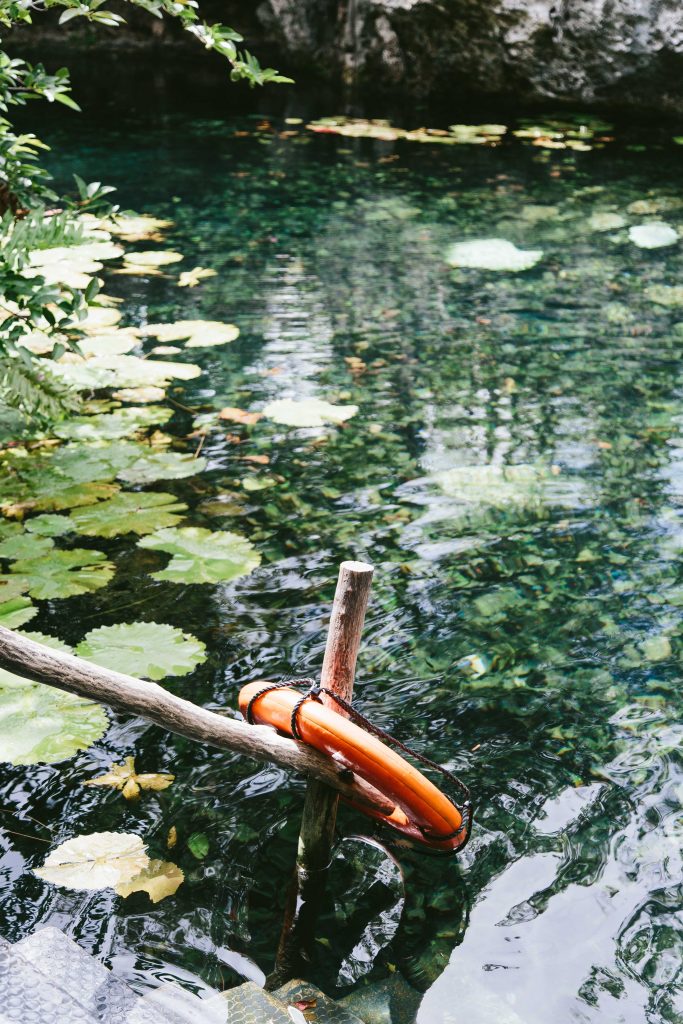 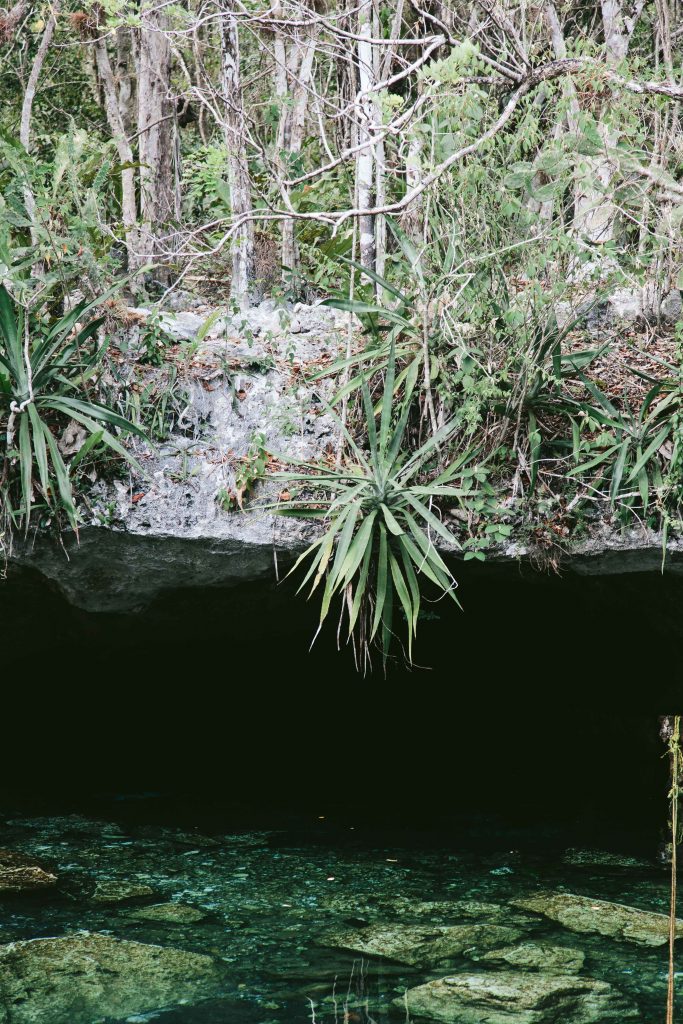 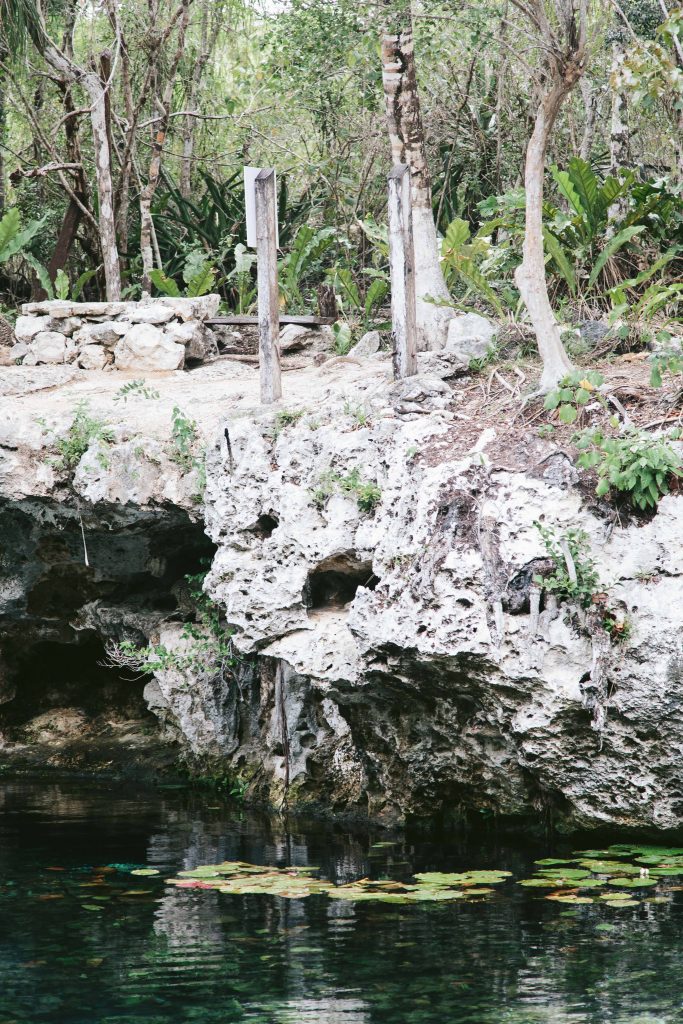 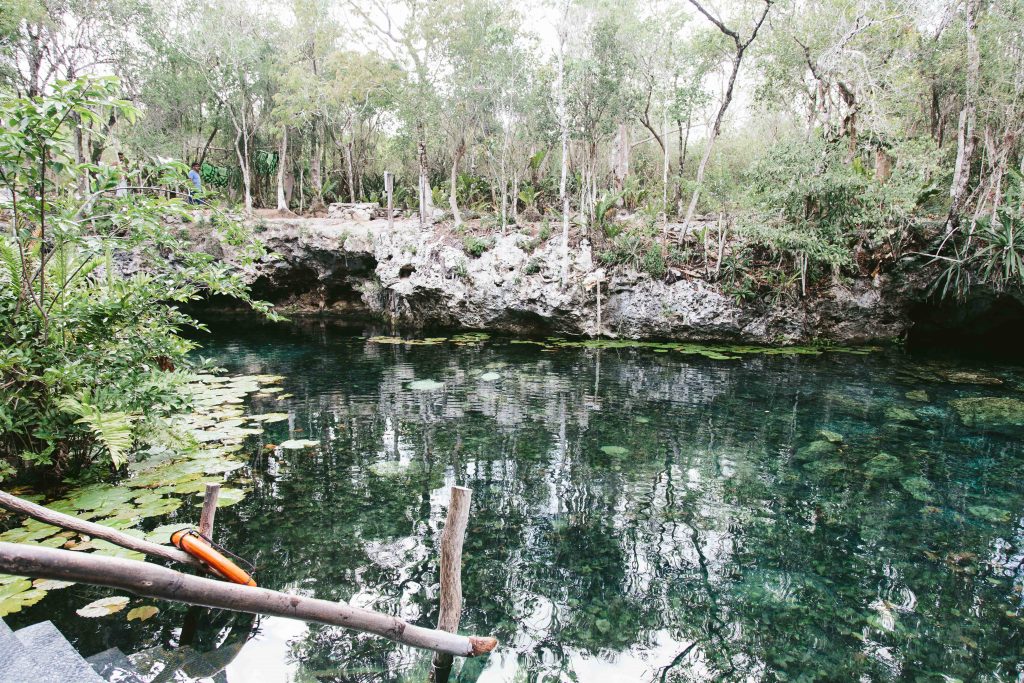 I honestly didn’t think anything could top Misterio Maya, but Cenote Nicte-Ha has an underrated beauty all it’s own. Although it’s not a cave and resembles more of a lake, the fantastic location and the crystal clear water make it a very special kind of paradise. We were even lucky enough to arrive just as a large group of tourists was leaving. I literally had the entirety of Cenote Nicte-Ha to myself; it was a dream!

Well, until my taxi driver decided to jump in with me. I mean, we had already spent the entire day together; he had told me stories of his unrequited love with the girl he believed to be his soulmate; he told me of his passion for music and sang me a few Spanish ballads; he even gave me a quick Mayan history lesson. We’re basically BFF’s now.

Anyway, we floated around Nicte-Ha for about an hour; the cold water was a nice respite from the heat all day. It was so beautiful and calm that I honestly didn’t want to leave, but I was paying my taxi driver by the hour and my wallet only stretches so far.

I can’t say that you’ll have as much luck as we did and have Nicte-Ha all to yourself, but I’ve heard that going early in the morning is your best bet. If you don’t mind sleeping a little less or going to bed a little earlier, it is SO SO worth it. There’s something extraordinarily magical about being here by yourself.

The Mayans believed the cenotes to be sacred places – and when you’re here, floating around in complete solitude with the sounds of the jungle around you and fish gathering around your feet, you can’t help but feel transported and a little bit connected to it all.