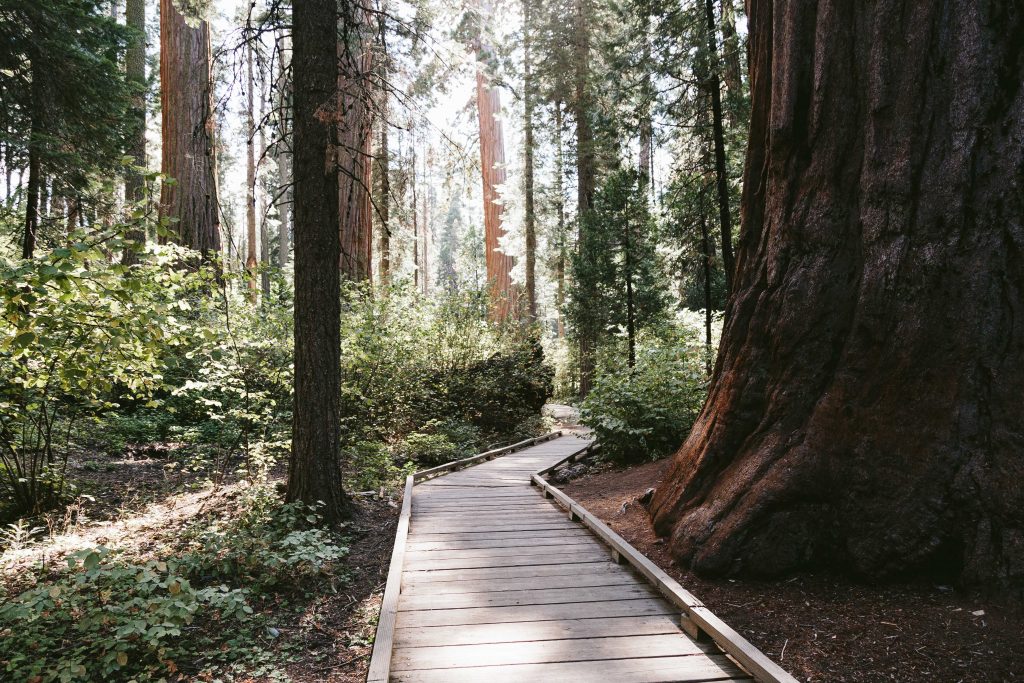 I arrived in California that week with a faint idea of what I wanted to do, but no solid plans. Since I was traveling with family, I didn’t have 100% autonomy and did have to plan around other family outings and events. I had researched several options, like visiting Yosemite, but time and budget constraints meant that couldn’t happen. Ultimately I settled on a place that I had actually visited several years ago: Calaveras Big Trees State Park. I was much younger when I first visited, so it still had a sense of novelty for me. It was also a reasonable drive from where I was staying in Manteca, California. 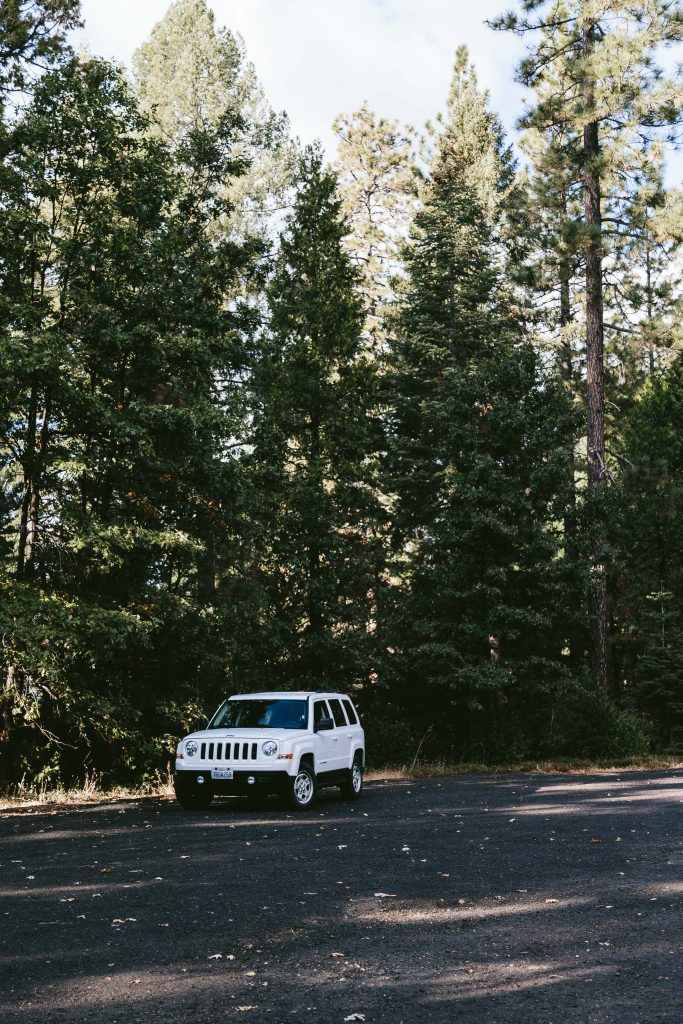 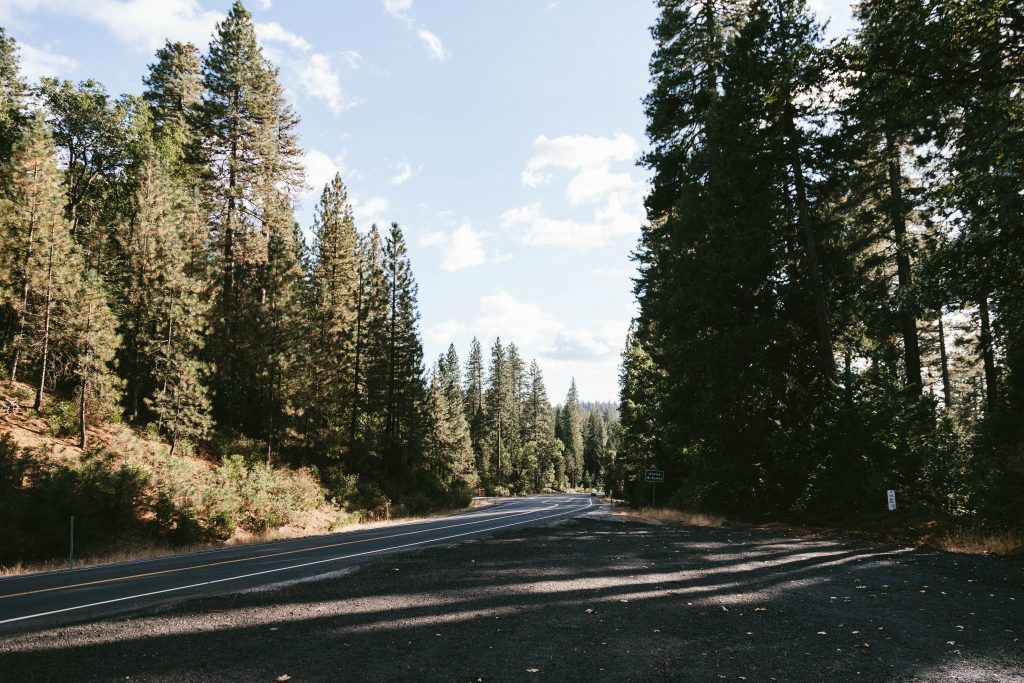 I rented a car that morning and was off. The drive from Manteca to Big Trees is only about 1.5 hours, but it took me 3 hours because I kept stopping to take photos (oops!). I can’t tell you how much I enjoyed that drive! Perks of a road trip by yourself: you can stop when you please and play John Denver the entire way without anyone saying something to the contrary.

I had honestly forgotten how beautiful Northern California is. The drive was a wonderful mix of farmland, grassy rolling hills, and curvy mountain roads. Once you pass Angels Camp, which you’ll most likely pass whether you’re coming from the West, North, or South, the drive takes you into the mountains. Small towns, caverns, and wineries abound if you feel like stopping. Everything is beautiful and you can’t take a bad photo anywhere!

I made it to Big Trees feeling extremely relaxed. 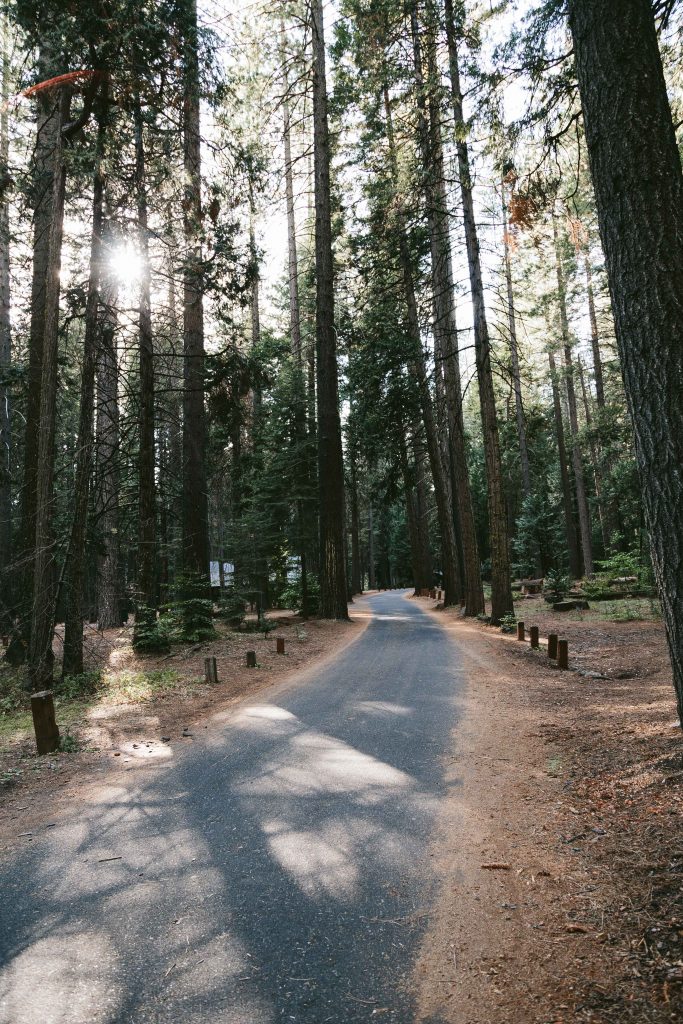 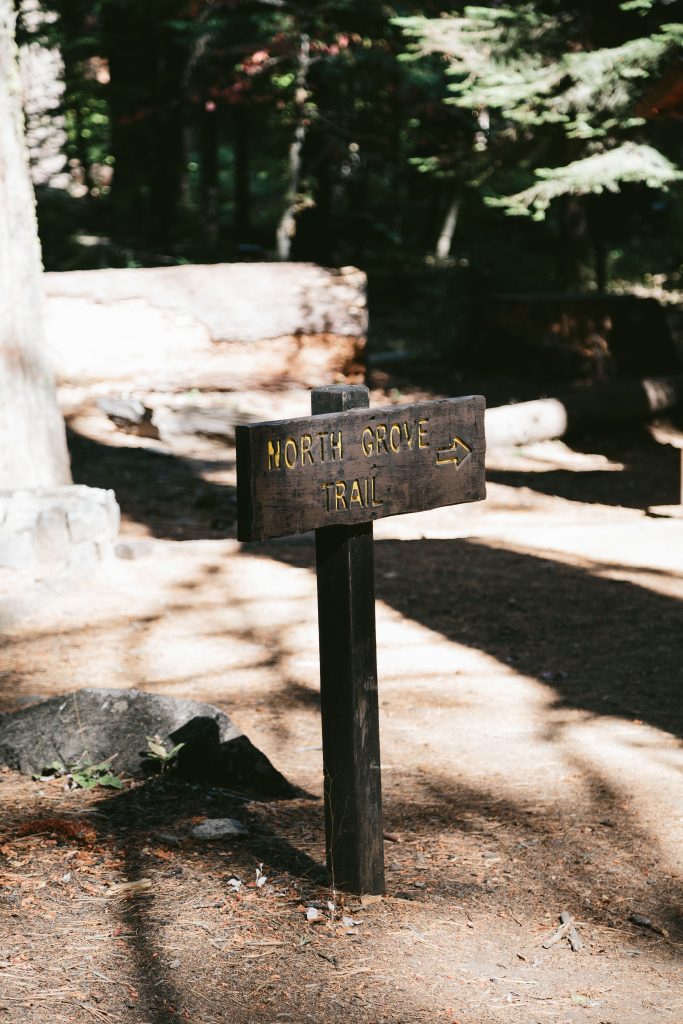 The actual park entrance is very easy to find; there’s a big sign off the main road you’re on. After you enter, you’ll have to decide which trail you want to take because there are two: North Grove and South Grove. The North Grove trail starts right at the park entrance and is the most popular because it isn’t too long and is easy to traverse. The South Grove starts further down and is about 5 miles in length. It’s also not as level or “tame” as the North Grove. You can certainly walk both trails in one day if you’re feeling up for it, just make sure to start early! 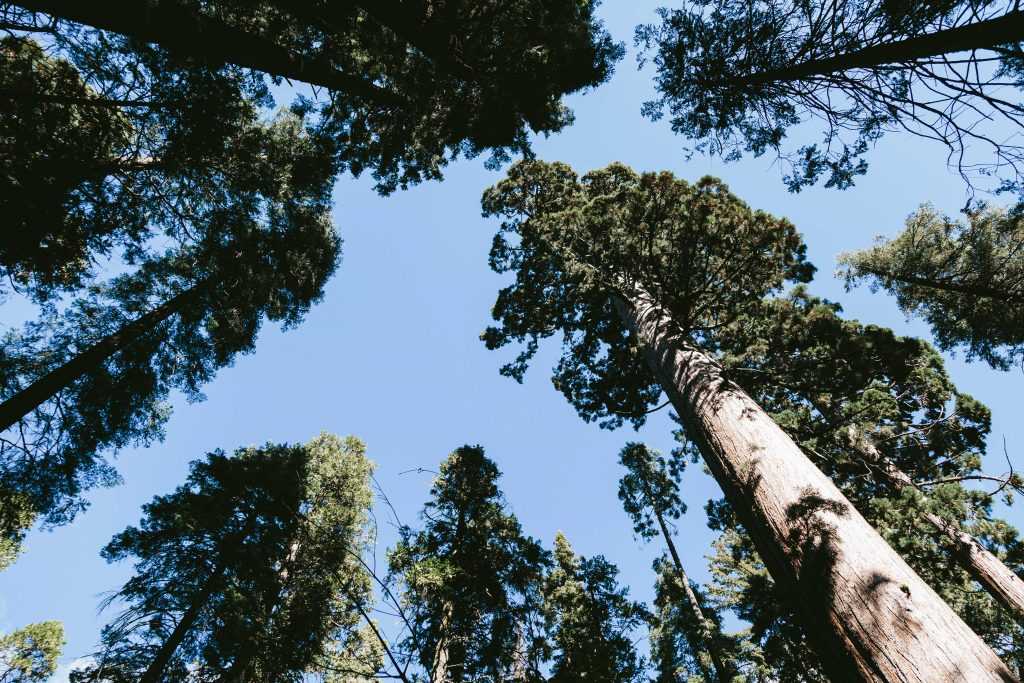 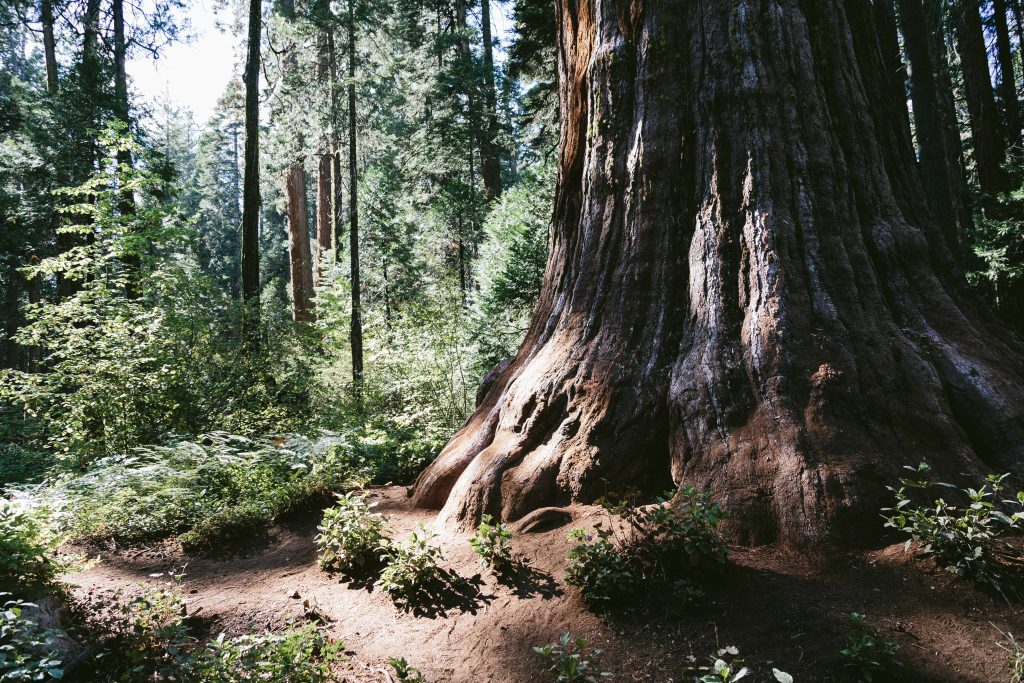 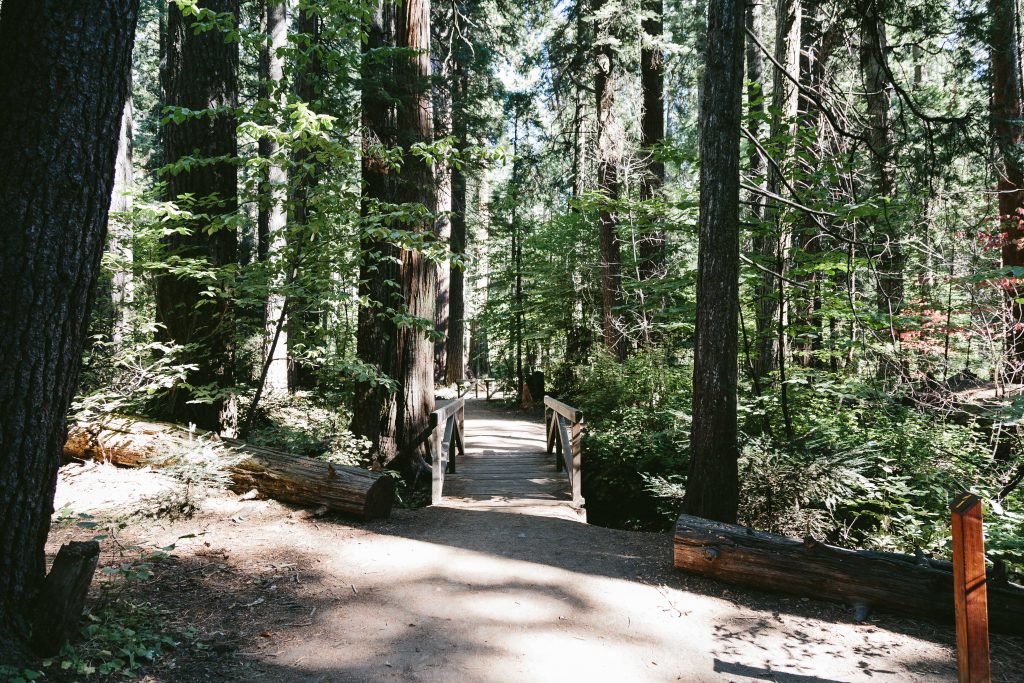 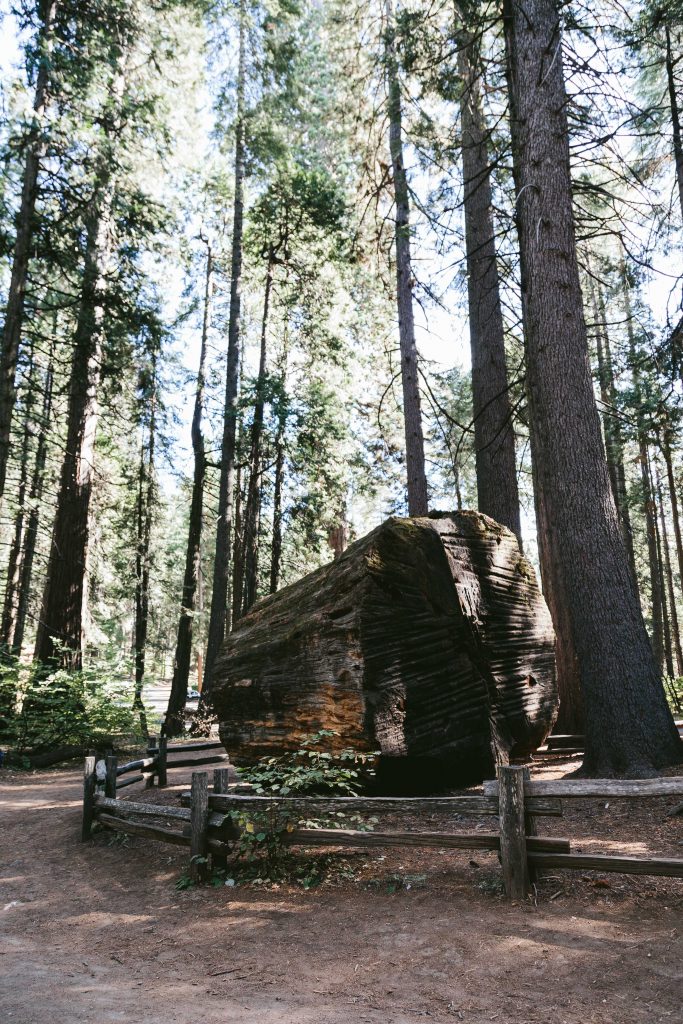 I only had time for the North Grove, unfortunately, and it took me about 1.5 hours to complete. I wish I had come earlier, because I certainly would have attempted the South Grove. Everything in the North Grove was tremendously beautiful!

I spent the majority of my time there looking up, in awe of the massive trees. They are seriously larger than you could ever imagine! The big stump you see at the head of the North trail was apparently used as a dancing platform. That’s how huge it is. 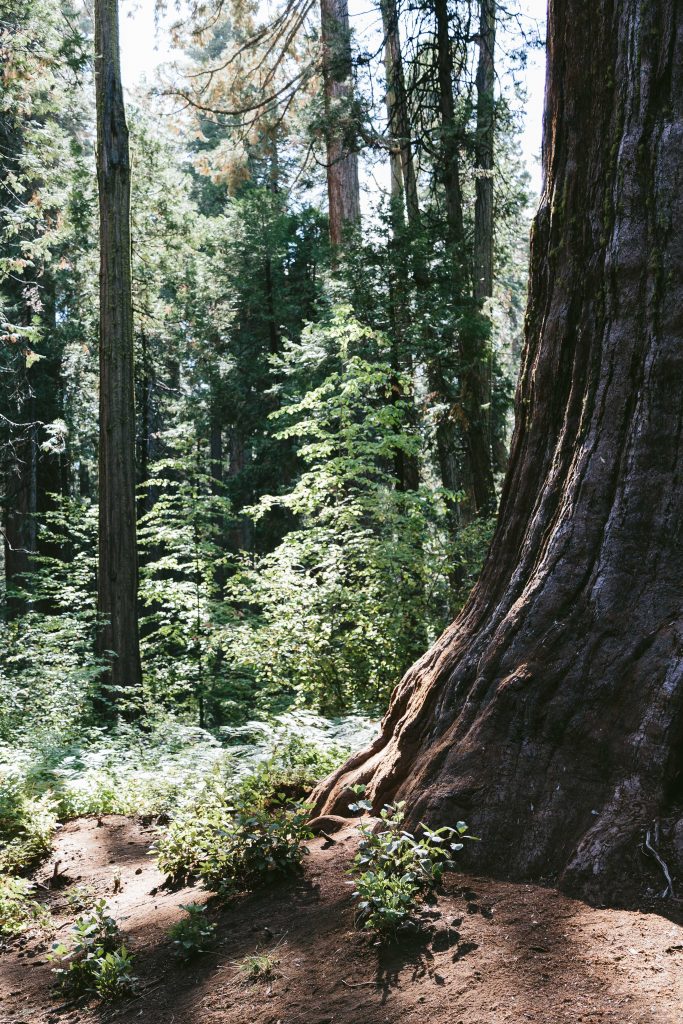 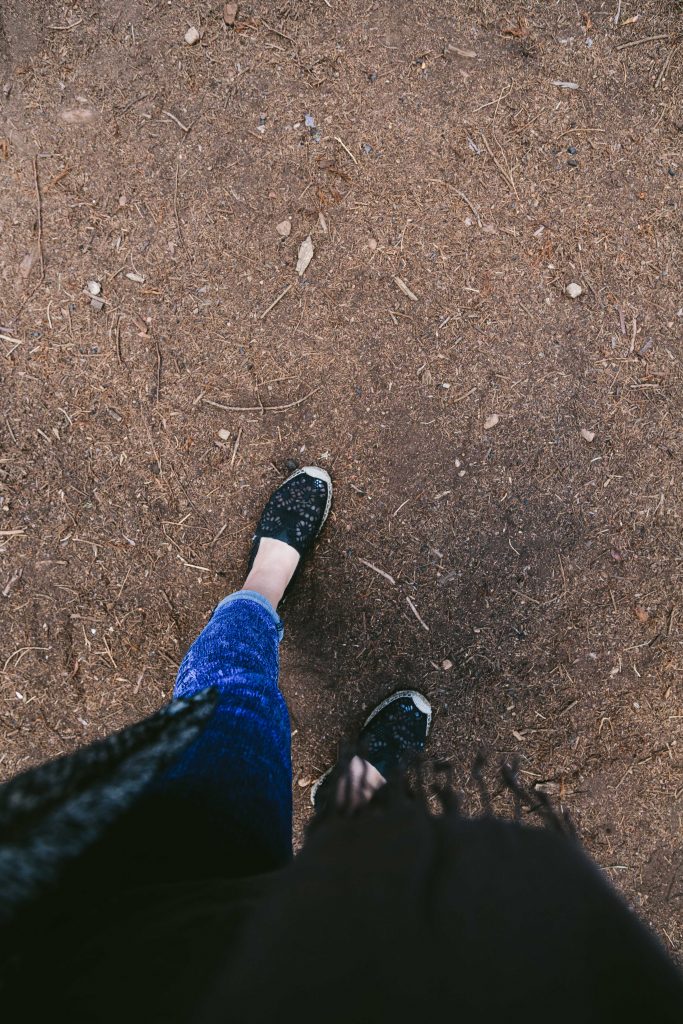 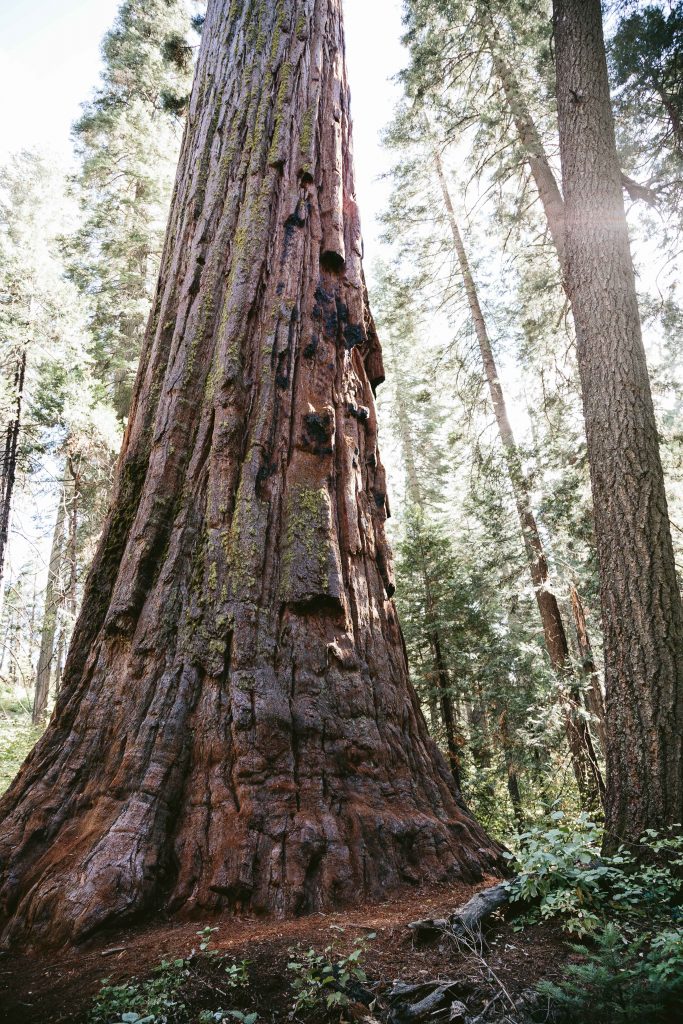 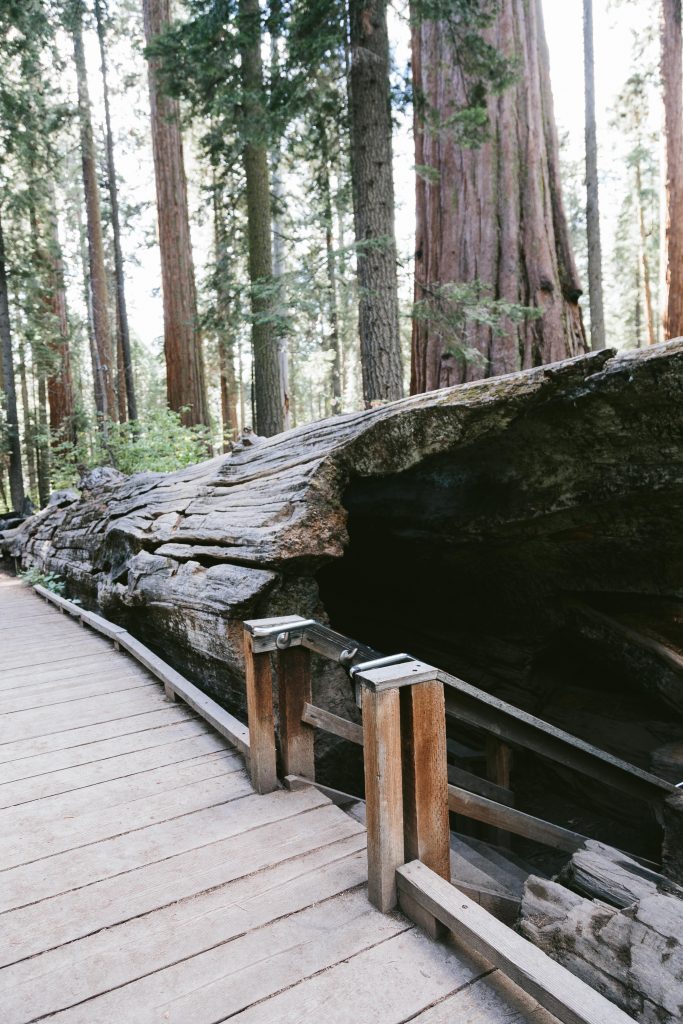 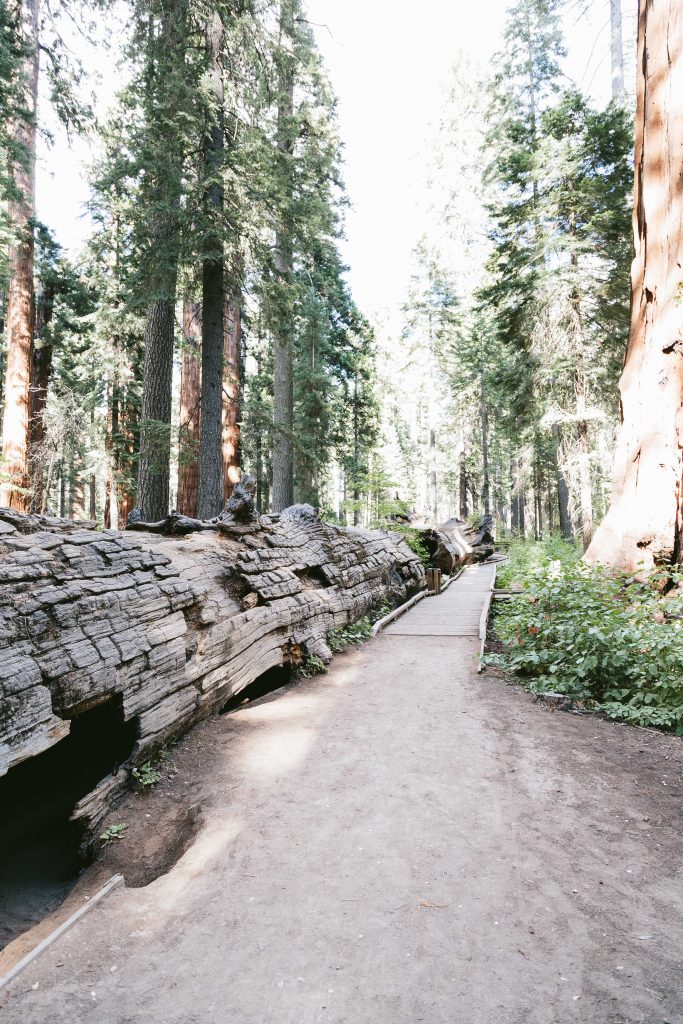 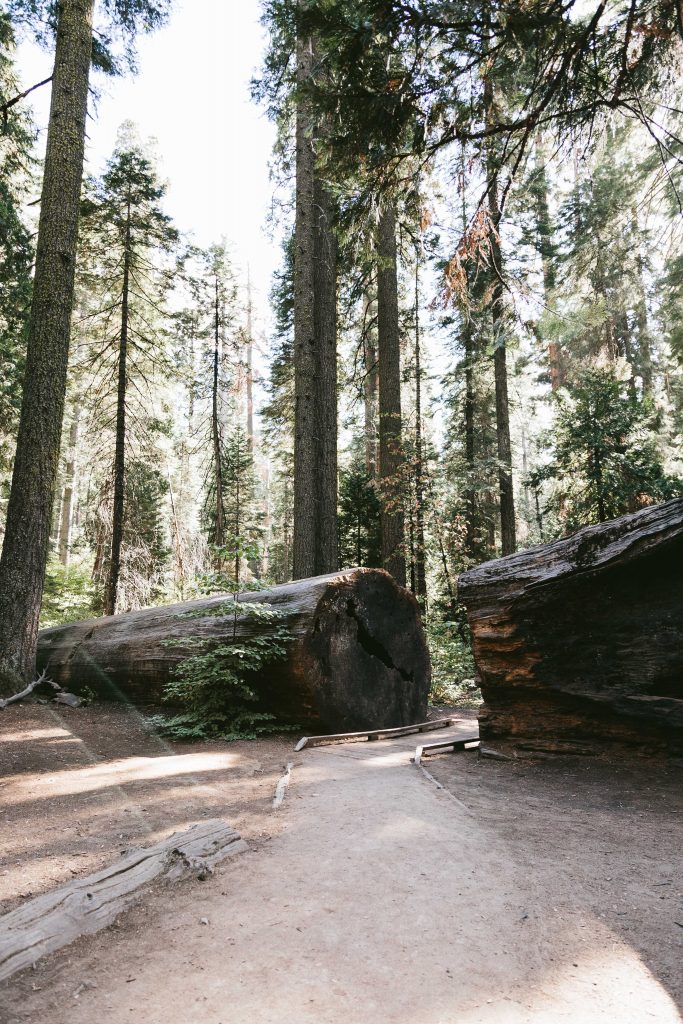 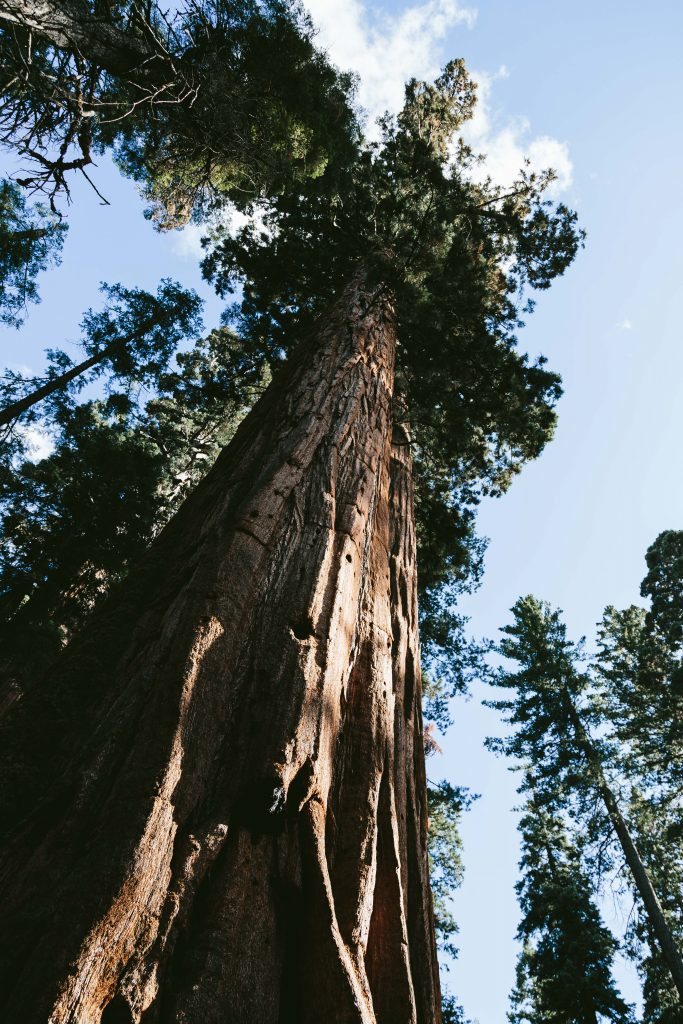 Since I went on a weekday, the park wasn’t terribly busy. I’d say I was alone for about 50% of it. If you really want solitude, take the Grove Overlook trail back to the beginning instead of continuing to the left. I did that to get up a bit higher and was entirely alone up there! There’s also a good chance you’ll spot some deer 🙂

Honestly, I think Calaveras Big Trees is an extremely underrated national park. The place is stunning, rich in history, and ridiculously well-preserved. I would go back in a heartbeat to take a stab at the South Grove trail. If you’re in the region, it’s worth at least a day trip! From San Francisco the drive is only about 3 hours. You can also stay overnight (camping or nearby motels) if the drive is long.